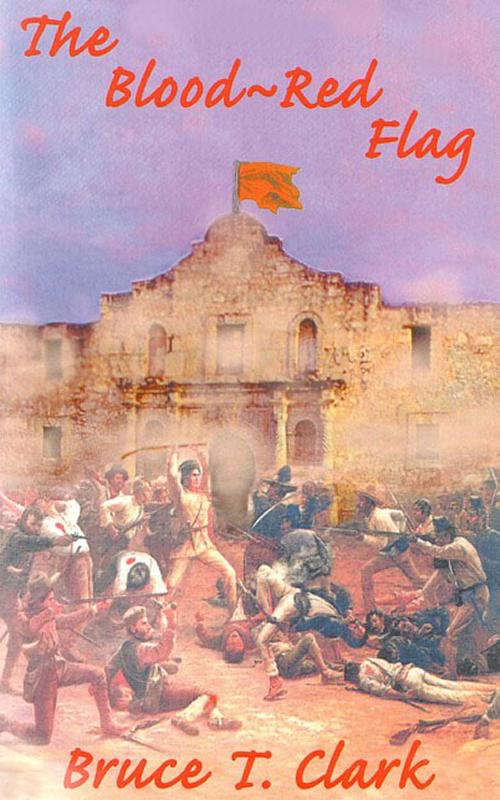 An epic tale of the legendary Texican heroes and their war against violence and injustice amid the culture of early Texas. Read about the fascinating life and times of Jim Bowie, and the real story behind his deadly Bowie knife. The tale begins in 1834, two years before the Siege of the Alamo. You’ll stand along side its 187 defenders–men willing to die to bring their impossible dream to fruition. You’ll be present at the Battle of the Alamo, view the Battle of San Antonio de Bexar, and a dozen other firefights, witness the sad fate of the 342 helpless prisoners at Goliad, and be in the thick of the final battle at San Jacinto when they are all avenged. But it will be a century later before the final chapter of Jim Bowie’s career is written and the final enigma solved. Paperback. 455 pp. 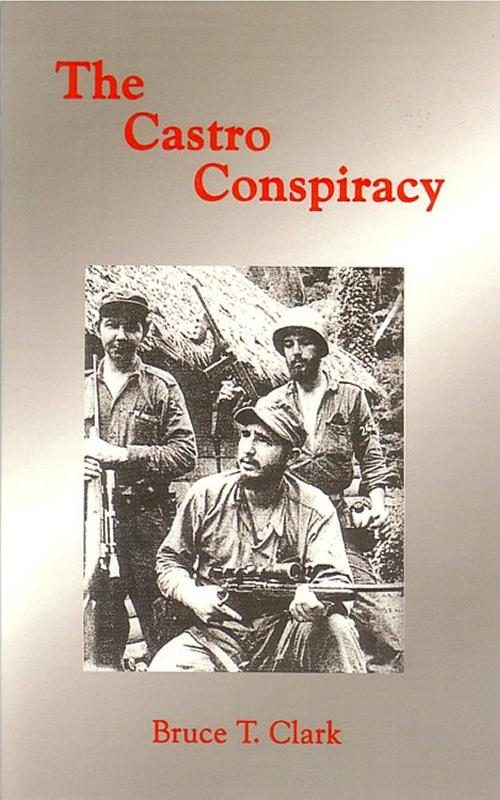 Seton Home School’s resident historian Bruce Clark does it again. The Castro Conspiracy takes place among the events surrounding US-Cuban relations in the early 1960’s. Among the historical events covered are the Bay of Pigs invasion, the Cuban Missile Crisis, and the assassination of President Kennedy. While it is a story of fiction, it also teaches readers of the important events and the fateful years in which the story takes place. Suitable for students and adults. 524 pp. 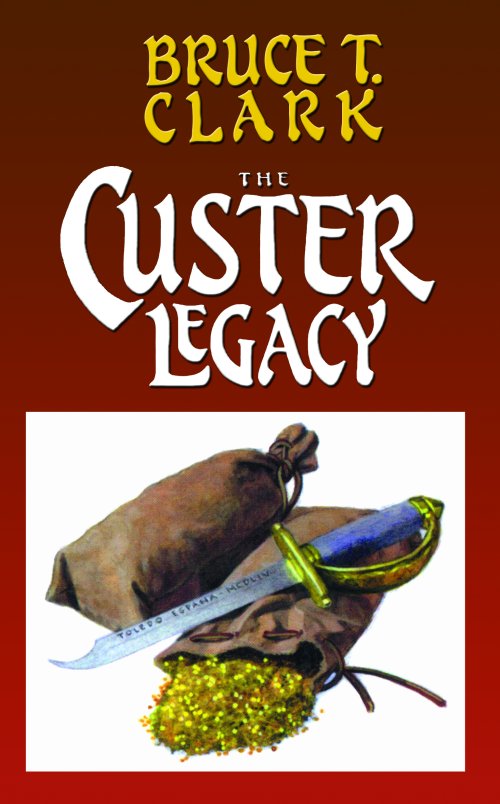 Be prepared for a wild ride that contains deadly Aztec sacrifices, wary conquistadors, the call of bugles, and the clash of saber meeting tomahawk. It’s a history-mystery in which the reader meets such real-life figures as Cortez, Custer, and Crazy Horse, while sharing the adventures of an Irish soldier of fortune, a white/Indian warrior from the Virginia Military Institute, and the “detective from the Vatican” whose job it is to finally unravel all of the mysteries and recover the Custer Legacy. 575 pp. 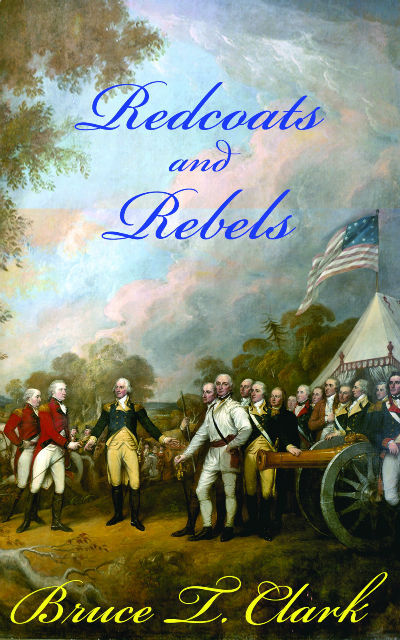 The place is Colonial America. The time is April, 1775. The shot heard round the world has been fired by a British Redcoat, and an American Rebel has died. Little known villages like Concord and Lexington have become famous, for it is here that the first blood has been spilled. It is from here that the winds of war are beginning to blow. America is divided into two distinct camps. In one are Englishmen, living in America, who still swear allegiance to England, their Mother Country. In the other, are Americans living in America, who long to shed the bonds of foreign dominance and enjoy self rule. This is a time of turmoil and unrest, a time when patriotism runs rampant, patriotism for two different causes. It is a time that is destined to pit brother against brother, and father against son. It is a time when wrongs are right and rights are wrong. It is time when the soft sounds of liberty, a liberty that many call rebellion, have begun to gather on the wind. It is a time when only partisans live in America. This book is by Seton Home Study School’s in-house Historian Bruce T. Clark. Copyright 2009. 5 x 8 inches. Soft cover. 571 pp.